3 things to remember before choosing a uniform 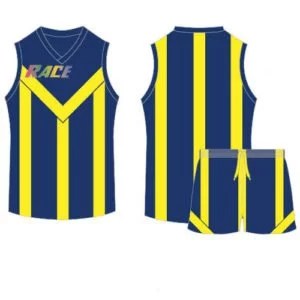 3 things to remember before choosing a uniform

Uniforms in today’s environment are normal or rather mandatory. It has its benefits to one who wears it and one who designs it both. It even affects the one who is sitting and on the design table to design anything like Netball Uniforms Australia.

So, while making any Customized Rugby Uniforms in Australia or any other uniform which can even be for a brand’s promotion here are 5 things to remember before designing a uniform: –

Every job has its demands, and a designer will understand that every fabric will have its property. However, there are many other factors that uniform makers need to keep in mind before doing their jobs of making Netball Uniforms Australia or even any other Customized Uniforms in Australia.

The user of the uniform is like a target audience of your presentation. And experts of the trade say that you must completely know your audience. All the jobs have different needs.

To understand it let’s put it this way a uniform, a car technician needs large pockets to keep his tools in his reach. And Customized Rugby Uniforms in Australia needs shoulder pads to save the player from shocks and pushes he suffers from during the game.

So, you must ask the technician the place and dimension of pockets that he needs in his uniform and you need to ask the rugby player the width of the pads in his sports uniform to make them the right uniform they need and get them satisfied. And they don’t feel uncomfortable too.

Making a uniform in bulk is not only a designing job but is also a big investment for your client. You must make sure that you suggest the client with the best quality material to the client.  So that the uniform that you make like Netball Uniforms Australia does not get ruined again and again. And the client doe feel the investment is worth full and as a business person, you must know that a satisfied client is a loyal client.

If you are in Australia and need Customized Uniforms in Australia. Then the best place to get the job done is Sublimation Garments. They are well versed in handling bulk uniform orders at affordable problems. Their timely deliveries and their no quality compromise policy are especially famous in the market and with their clients.

Keep yourself updated following our Social Page for the latest deals and information. 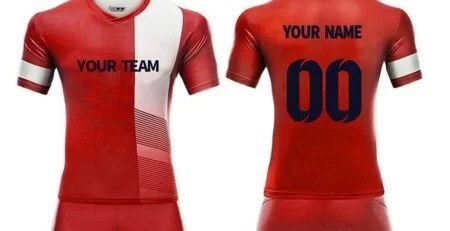 Irrespective of the type of sport and sporting event, it is compulsory for every player to wear the designated... read more 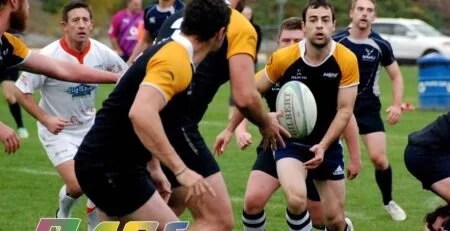 Sport jersey is not just an outfit, but it is a pride and passion. At sublimation garments, we understand... read more 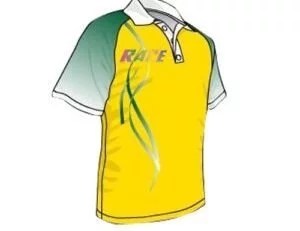 Order Sublimation Garment for the Next Sports Events Online

Your search for quality uniform and sportswear has finally come to the right destination. Sublimation Garments, the Australia’s leading... read more 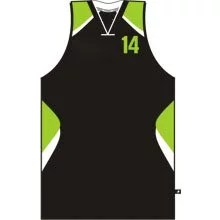 Customized Basketball Uniforms – Get your team Ready for the Next Season Just in Time!

Customized Basketball Uniforms are not just sportswear or clothing item for your team but it also works as a... read more 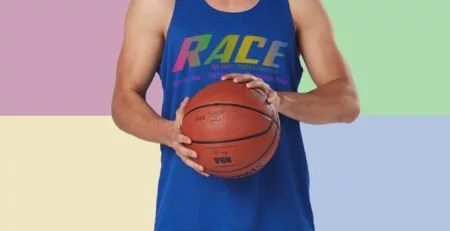 The fashion industry has progressed at a swift pace and has resulted in an enormous variety of styles and... read more 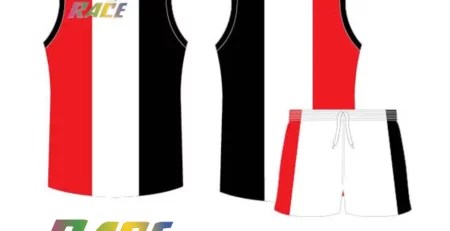 For years the clients have looked up to custom cricket uniforms Australia as the go-to company for the best... read more 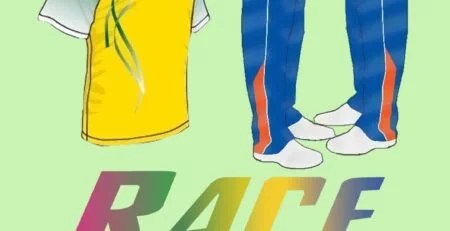 The online segment has seen an increase in the number of custom sports uniforms manufacturers. This has allowed them... read more 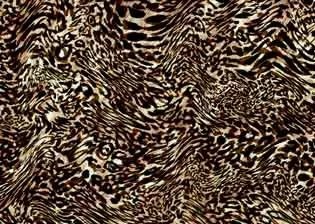 Get tailor-made dresses in the fabric of your own choice

Selecting the perfect dress for daily wear or any occasion online can be a daunting task, especially when you... read more 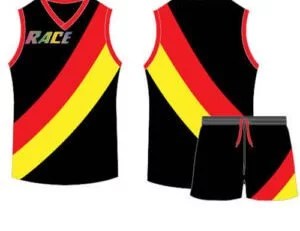 How to design high quality custom sports uniforms in Australia

Every sport these days has its special kind of uniform. And designing it is not at all a simple... read more How to Get the Best Customised Rugby, Netball Uniforms in Australia?

In the domain of customised sports uniforms in Australia, there has been a lot of progress in the recent... read more

How to Choose the Quality Fabric for Your Clothes September 26, 2022

The best promotional deals and offers from Sublimation Garments

How to Choose the Quality Fabric for Your Clothes September 26, 2022